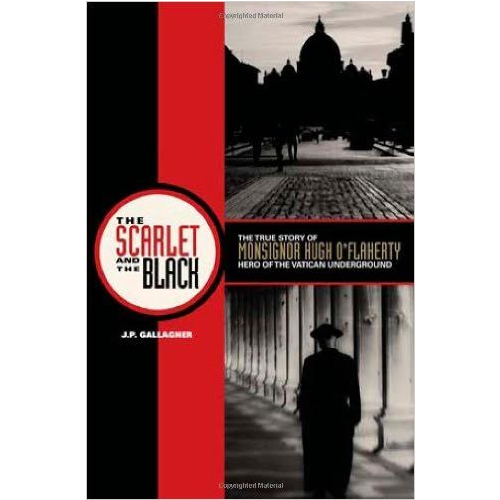 The Scarlet and the Black is the True Story of Monsignor Hugh O’Flaherty, Hero of the Vatican Underground 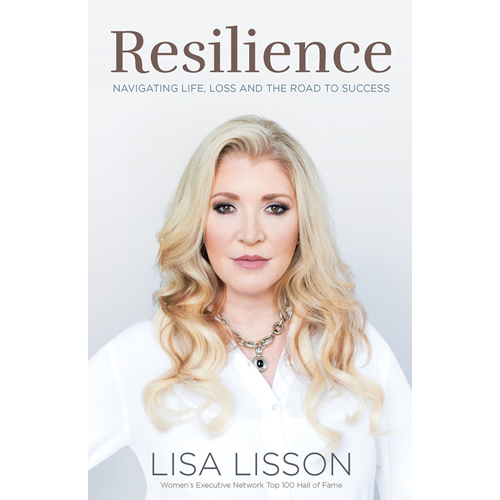 Part leadership guide, part memoir of loss, and part personal empowerment primer on how to achieve your goals no matter what the universe throws at you, Resilience is an inspirational story about how to rise to the top in a man’s world, triumph over adversity, lead a fulfilling life, and live each day with purpose and gratitude.

This is a powerful and compelling story of a man that cared deeply about every human life and who was repeatedly denied the necessary support from those that could have helped, it was as if no one listened and no one cared. The reader will be touched and will understand what genocide means and appreciate the immense sacrifice Peacekeepers give. 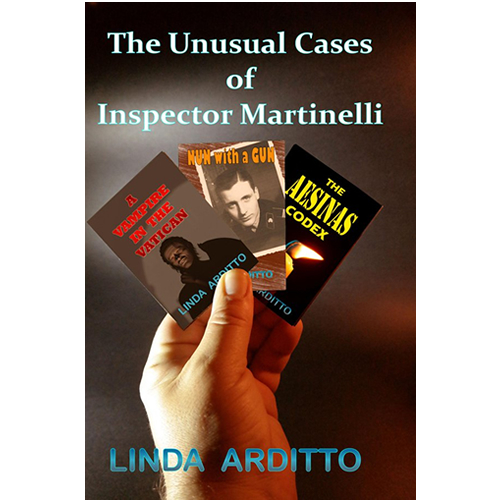 Night is Elie Wiesel’s masterpiece, a candid, horrific, and deeply poignant autobiographical account of his survival as a teenager in the Nazi death camps. This new translation by Marion Wiesel, Elie’s wife and frequent translator, presents this seminal memoir in the language and spirit truest to the author’s original intent. 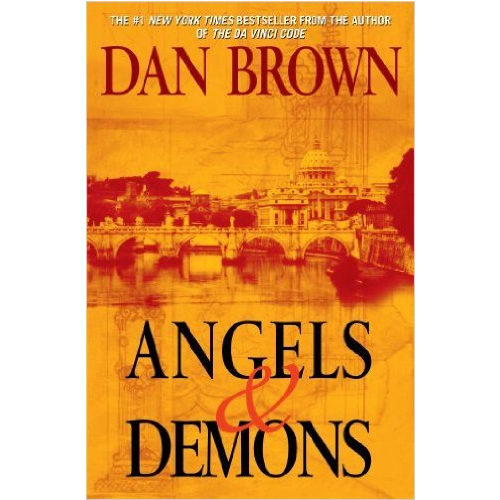 Embarking on a frantic hunt through sealed crypts, dangerous catacombs, deserted cathedrals, and even to the heart of the most secretive vault on earth, Langdon and Vetra follow a 400-year old trail of ancient symbols that snakes across Rome toward the long-forgotten Illuminati lair… a secret location that contains the only hope for Vatican salvation. Angels & Demons 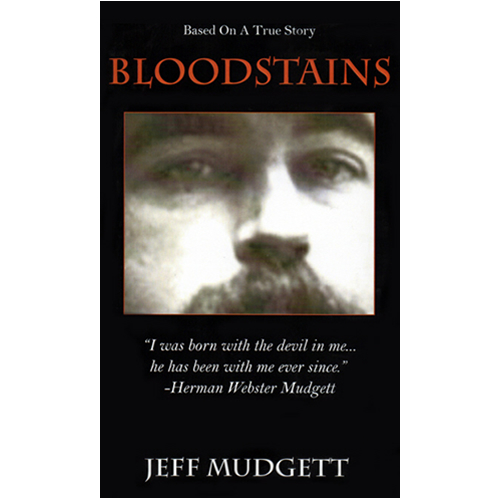 Bloodstains is the startling tale,based on a true story, of one man’s spiritual journey to find his roots, only to discover his origins are what nightmares are made of, his search for the truth after inheriting the personal diaries belonging to his great-great-grandfather who he discovers was America’s first and most notorious serial killer.

Salim Jiwa, a senior investigative reporter for a Vancouver daily, The Province, and author of The Death of Air India Flight 182 On June 22nd 1985 two aircraft left Vancouver on the west coast of Canada: one was bound for Japan, the other flew east to Montreal to connect passengers and luggage with Air India 182 to Delhi. Both aircraft carried suitcases containing bombs, one exploded at Narita Airport, killing two baggage-handlers – the other ripped open a jumbo jet over the Irish Sea murdering 329 people. 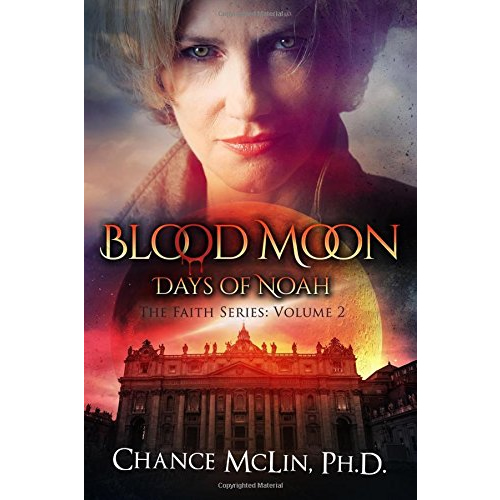 Noah Carrington is back… and there’s a whole new breed of C-1. Strange mishaps began as soon as I started to pen the beginning pages of, “Blood Moon: Days of Noah”; the sequel to, “Run” and the second installment of The Run Trilogy. At the very beginning, I discovered that I had torn the main artery to my heart, as described in the blog, “I prove Psalm 41:2” and should have been dead within minutes, let alone surviving for over two years after having done so. That was just the tip of the iceberg. After 1 open heart surgery, 2 bypasses, 3 deaths of immediate family members, and 4 months (at least) of overall loss of motivation, I was pushed to release with the recent passing of my grandfather. With that, I present to you the trailer for my latest release, “Blood Moon: Days of Noah”.

Chloé is the creator of the Girl-Swag curriculum, a personal development guide for young women and girls and is also the author of Getting Ready Chloé-Style: Perfecting Your Authentic Image, the personal development guide for women and Determine Your Ideal: A Lifestyle Enhancement Workbook. Her memoir, I Can Laugh Again, will be released November 2015.

We Ship Internationally! Please check shipping costs when you checkout.